COMPLETE ASSOCIATION MANAGEMENT COMPANY, LLC (CAMCO) is one of Nevada’s most-respected community association management companies. We are not a one size fits all company. We pride ourselves on our reputation and commitment to customer care that sets us apart from our competitors.

For over twenty years CAMCO Nevada has partnered with HOA Communities in meeting their association needs while providing efficient, affordable and professional management care.

CAMCO is dedicated to delivering total peace of mind to our clients with more than thirty certified Community Association Managers and hundreds of managed associations statewide.

Community Association Management is all we do.

The team consists of:

We assist Developers in the creation of budgets, register and file corporate documents with the Secretary of State, draft initial documents for the association including collection policies, rules and regulations (CC&R’s) and architectural guidelines.

Members of our Northern Nevada Division Development Team have a combined experience of over forty five years working with residential and commercial Developers in Northern Nevada.

Their work has included setup and management of multiple communities such as:

Their early development work includes the set-up and management of multiple communities for:

CAMCO’s experienced team has a proven track record of providing exemplary customer care related to the developing community and keeping the Boards in compliance with state, local and HOA Laws (NRS116). 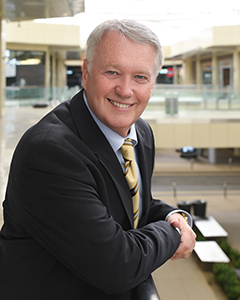 Joel Just is a community association industry veteran with experience in the fields of finance, real estate and engineering.

Prior to that, Mr. Just served four years as Vice President of Business Development and President at RMI/Red Rock Financial Services.

During his tenure with Red Rock Financial Services, he led the firm’s expansion to more than 2,500 community associations with over 500,000 homes in six states.

He is the former President of Eagle Rock Asset Management, a real estate investment company.

Mr. Just is an accomplished public speaker, addressing CAI National conferences on the topic of debt reduction tactics for homeowner and condominium associations.

Mr. Just, a University of Idaho graduate, is a kidney donor and designer of speech-aids for people with voice cancer and amyotrophic lateral sclerosis (ALS).

In his spare time, he enjoys hiking, sailing, and spending time with his family.

He has been active in the Lions Club and will champion CAMCO’s continued support of homeowners and community outreach initiatives.

Mr. Just counts it a privilege to be the principal for one of Nevada's largest and prestigious management companies. 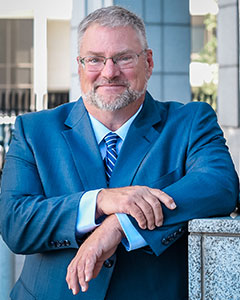 Norm has been involved in the Community Association management industry since 1986, as an onsite manager, portfolio manager, and CEO and principle owner of Associated Management, Inc., a Nevada community association management firm. At its peak, AMI managed 110 associations with 75 employees and maintained offices in Reno, Sparks, Las Vegas, Lake Tahoe, Nevada and Roseville, California. He sold the company in 2009.

Norm has remained active in the HOA industry for more than three decades. He is former Vice President of Nevada Association Services, Inc. and former President of ATC Assessment Collections, LLP.

In 2017 Norm joined CAMCO as President of the Northern Nevada Division. In addition to working with existing associations, Norm provides services to facilitate the set-up of new associations at the commencement of construction, prepare budgets and assist with document review for developers.

Norm was a four-term member of the CAI Nevada Chapter Board of Directors, serving as President in 2002 and 2014.

Norm has been a speaker and instructor locally and nationally for the past twenty years. As a seasoned instructor, Norm is passionate about manager and HOA board member education.

He is the owner of Innova C.S. LLC., a management consulting firm.

In his free time, he enjoys skiing, fishing, camping and spending time with his family 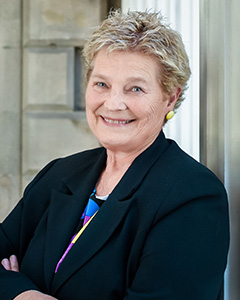 Karen has been managing community associations in the Reno area for over 13 years.

Her diverse experience in portfolio management, onsite management, 55+ senior management and large scale master planned community management, in addition to her expertise in developing properties, makes her a valued member of the Northern Nevada team.

Karen graduated from the University of Nevada’s Stanford School of Aging with an emphasis in recreation and quality of life for seniors. She has resided in the Reno area for almost 50 years.

In her spare time you might find her on the “battlefield” riding cavalry at a Civil War Re-enactment, camping or flying her hot air balloon. Karen is a Commercial Hot Air Balloon Pilot and Flight Instructor. 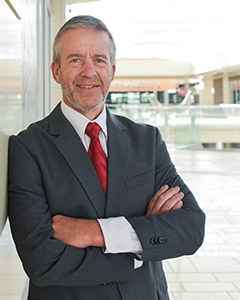 Ken serves as the Chief Financial Officer for CAMCO. He has been in the Community Association industry for more than 10 years and worked for Station Casinos, MGM Resorts International, Bally Technologies, Pulte Homes, and the Howard Hughes Corporation.

Ken also holds a degree in Psychology from Loyola Marymount University. In his spare time, you can find Ken enjoying outdoor activities such as biking, hiking, and camping.